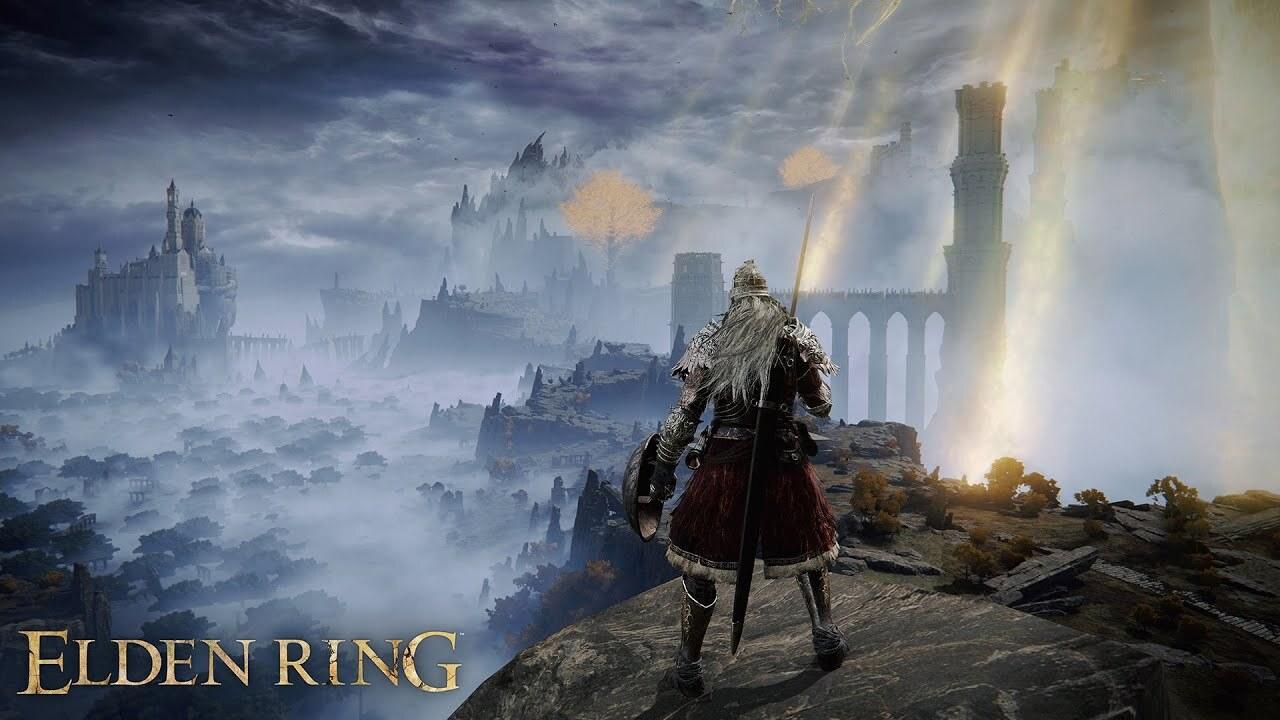 Elden Ring is a big game, so players will see some reusable bosses when fighting. Radagon's Red Wolf is one of the reusable bosses. While players battled it a few times, some Elden Ring players didn't notice an interesting detail.

Honestly this detail is so small that players don't have much chance to take a close look at Radagon's red wolf. Version The player is fighting Rennala in the front, while the little red wolf of the Radagon is moving at a fast speed in the back. The beasts are constantly jumping, and the player can hardly stop to rest. However, the fight is fair, Radagon's red wolf has very low health, and the player only needs a few hits to win.