How To Improve Your Table Tennis Game? 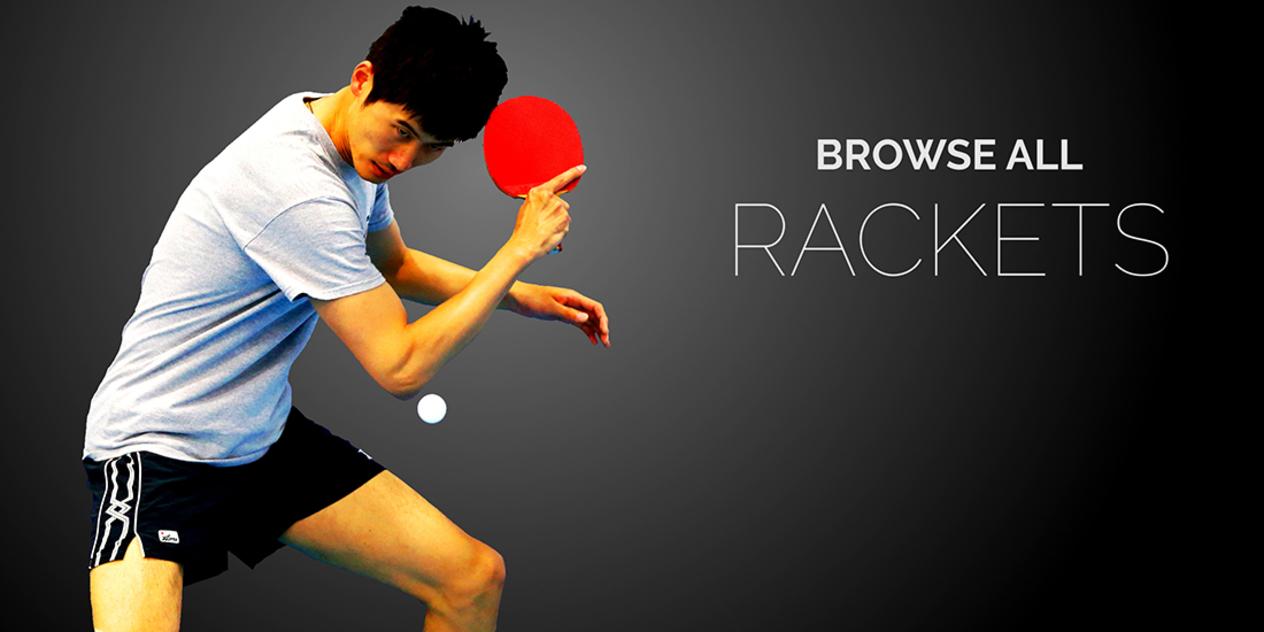 Many people associate ping pong with a game played at home since owning a table is typical, even if you don't play seriously. But, now things are changing the world is opening up again, you might want to think about playing somewhere else. Table tennis paddles, among other things, may be found at your local table tennis facility.

Playing there lets you test your skills against more competitive opponents, which can be both enjoyable and hard. Increasing interest in any activity entails studying and practicing more to better your game. It will also assist you in broadening your network of pals when the lockdowns have finished.

Once you start playing at a table tennis facility, you'll be in a great position to learn a lot. One of them will be playing on tables with six-inch (15.25-centimeter) regulation-height netting. It's astonishing (and regrettable) how many individuals spend a lot of time playing on a table with a nonstandard net.

They then struggle to adjust to playing at conventional height. You should also start playing against opponents who spin the ball and practicing your own spin strokes. It's an important component of competitive ping pong, and the sooner you get started, the better.

Some players like playing against practice robots, even have one at home. If you're interested, you may view and test one out at a variety of table tennis facilities. While they don't perfectly replicate the sensation of playing against another person, they are useful for honing particular abilities.

Becoming a better player needs practice and instruction. The training aspect is easy to ignore, but it is crucial. Drills and training are far more effective than practice games for developing certain abilities, such as strengthening your footwork. It is essential vital to strike a balance between training and practice.