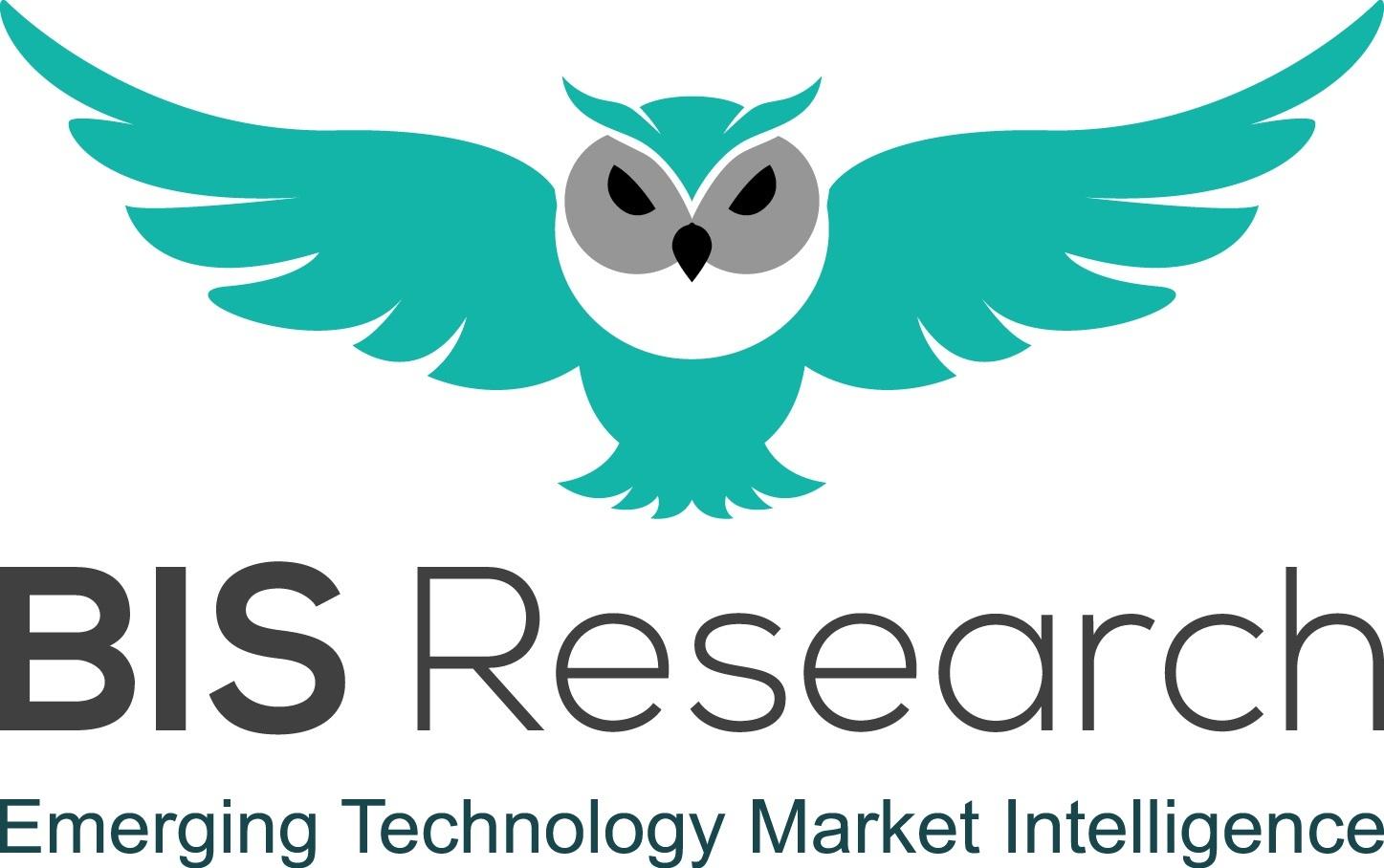 Among the various construction sealants, the silicone sealants are estimated to dominate the construction sealants  market during the forecast period 2020-2024. This can be attributed to their high usage in the exteriors of buildings and residential dwellings due to their durability and good weatherproofing characteristics. These find major application in the glazing and room insulation purposes, due to which these have been in great demand across the globe as the glazing applications increasingly help in stepping toward the energy-efficient buildings. This will ultimately help in the reduction of the greenhouse gas (GHG) emissions across the globe.

In terms of growth rates, the market for the modified silicone sealants is expected to be growing at the fastest rate during the forecast period 2020-2024 which can be attributed mostly to their high performance and economical behavior.

The global Construction Sealants Market accounted for $8,286.8 million in 2018 and is expected to reach $10,409.6 million by 2024. The market is anticipated to grow at a CAGR of 3.86% during the forecast period 2020-2024. The market growth is attributed to the conduction of new construction and renovation projects in the buildings sector (residential and non-residential) along with the various regulations and norms imposed toward the reduction in the global energy consumption, fire-safety and need for acoustic insulations.

The modern era has witnessed rising developments in the construction sector which can be majorly attributed to the growing urbanization and industrialization. With the advent of modernization, there has been an increase in demand for smart homes, offices, shopping complexes, among others in recent times with strict emphasis on energy saving. As a result of these, the escalating demand for the construction sealants has paved the way for many market players (both established and new entrants) to exercise a strong foothold in this market sector. Proceeding on these lines, there have been various kinds of business activities exercised by the market players so as to establish themselves and create a good customer base across the globe.

Some of the business strategies executed in this regard are product launches, business expansions, mergers and acquisitions and partnerships/collaborations/joint-ventures between established players as well as new entrants in the construction sealants market. Several companies, including ARKEMA, BASF SE, Wacker Chemie AG were involved in new product launches. Akzo Nobel N.V., ARKEMA, BASF SE, EVONIK, Hodgson Sealants, and Wacker Chemie AG, were involved in the business expansions. Akzo Nobel N.V., BASF SE, H.B. Fuller Company, KCC Corporation, Sika AG, and The Sherwin-Williams Company, among others have been involved in the strategy of mergers and acquisitions and AkzoNobel N.VARKEMA and EVONIK, have been involved in the partnerships, collaborations and joint ventures.

Key Questions Answered in this Report :

o    application, including exterior, interior and doors and windows.